I’ve talked a lot about marriage, respect, and the marital wheel of bliss in previous blogs and it’s about respecting your husband and your marriage.  I don’t even begin to pretend I am a marriage expert but I have learned from my numerous mistakes!  Lately, however, I’ve been thinking about others respecting the marriage boundaries.  I was speaking with a friend the other day and she was telling me about her ex husband.  She related to me that they were having a lot of problems and that as they were trying to work it out, he began receiving texts from a couple of single gals he worked with.  She felt that was highly inappropriate for a married man.   There may be some who will disagree but I think it is inappropriate too.  I feel that if you have close friendships with the opposite sex it opens a door for trouble ESPECIALLY if you are having problems in your marriage.

Moving on, it got me to thinking about the single girls doing the texting.  It feels as if the enemy is attacking marriages.  Look at the statistics about broken homes, divorce, and remarriage.  Remarriages have a much lower chance of surviving so I personally think there has to be strong boundaries set around your marriage.  Why does it seem that when ladies see a wedding ring on a guy’s finger they see it more of a challenge and not an “off limits” sign?  Does it make them feel better about themselves that they can get a supposedly committed man away from his commitment?  Does it make them feel powerful to get a married man to flirt with them?  It may say a lot about the man involved but it screams a lot about the woman to me.  At any rate, my husband and I had a situation that arose a few years ago from a single gal and I’m going to share the story and how I handled it.

My husband received a message on facebook from a girl he had went to high school with and knew only as an acquaintance.  She was asking him about another girl he had dated.  He showed me the message and we decided he would msg her back and ask why she was asking.  This gal proceeded to respond with how she had a huge crush on my husband back in high school.  How this other girl had gone behind her back and went out with him because she herself wanted him.  She talked about how gorgeous she thought he was then and then went on and on about how gorgeous he was now.  I read the msg and it pissed me off!  This crazy freak lived several states away and it wasn’t  like I was worried in any way but if you are on our facebook page you can easily see that my husband is a family man with pictures of me and our kids plastered all over the page.  Yet, instead of commenting for all to see, she wants to send him private messages of how she is still crushing on him.  He said he would immediately delete her from his friends in which I agreed but I told him to wait first.  I decided to send her a msg on his behalf and this is what I sent.  (note that I did not act like a jealous freak or cuss her out; a fact at which I am prod of seeing as to how angry I was.)

Don’t get me wrong! This is not about me being worried about my marriage or anything, it’s just that it is very

inappropriate on your part. 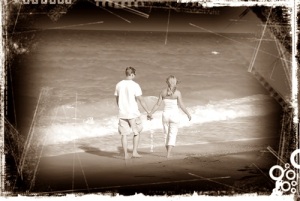 that you are also lacking in character.”

I signed my name and hit the send button.  (Hehehe!) I still chuckle about it a little bit.  I can only imagine her face when she read it and surprisingly (I’m being sarcastic) we never received a reply from her!   What could she say really?

I share this to say protect your marriage period!  1Corinthians 15:33 “Do not be deceived: Bad company ruins good morals.” 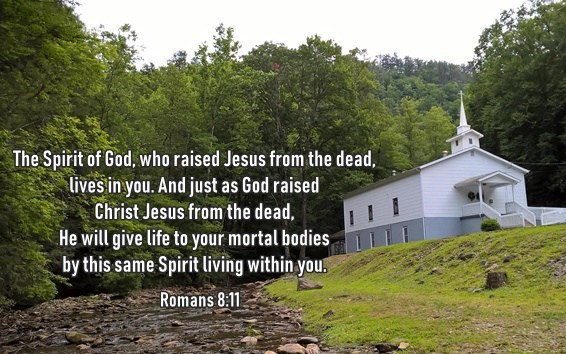 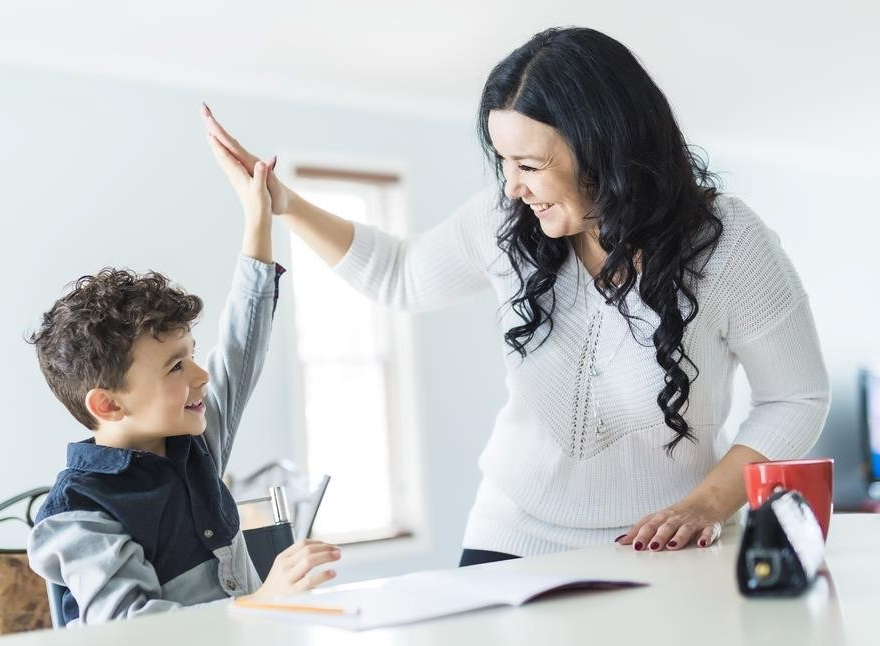 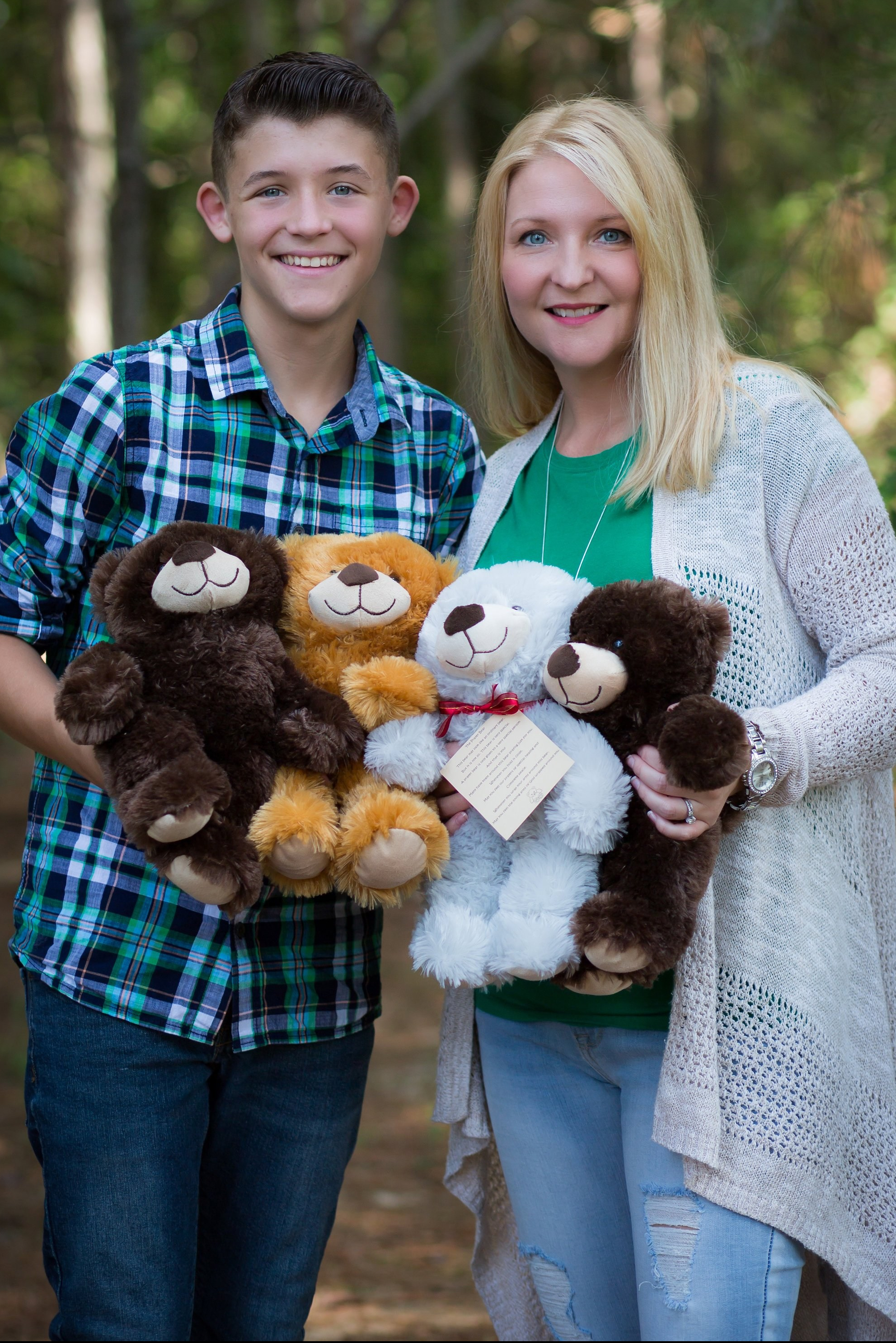 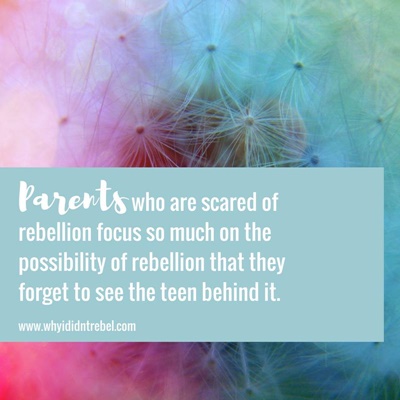 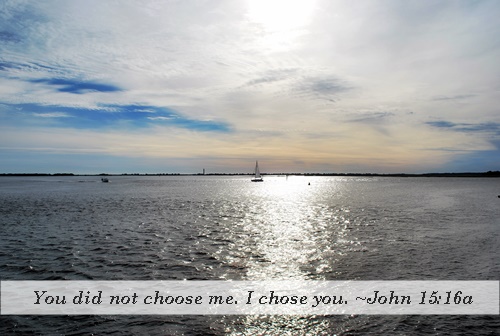 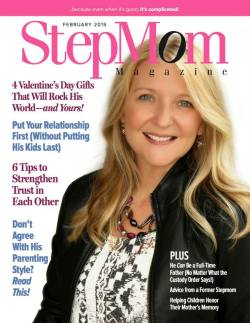